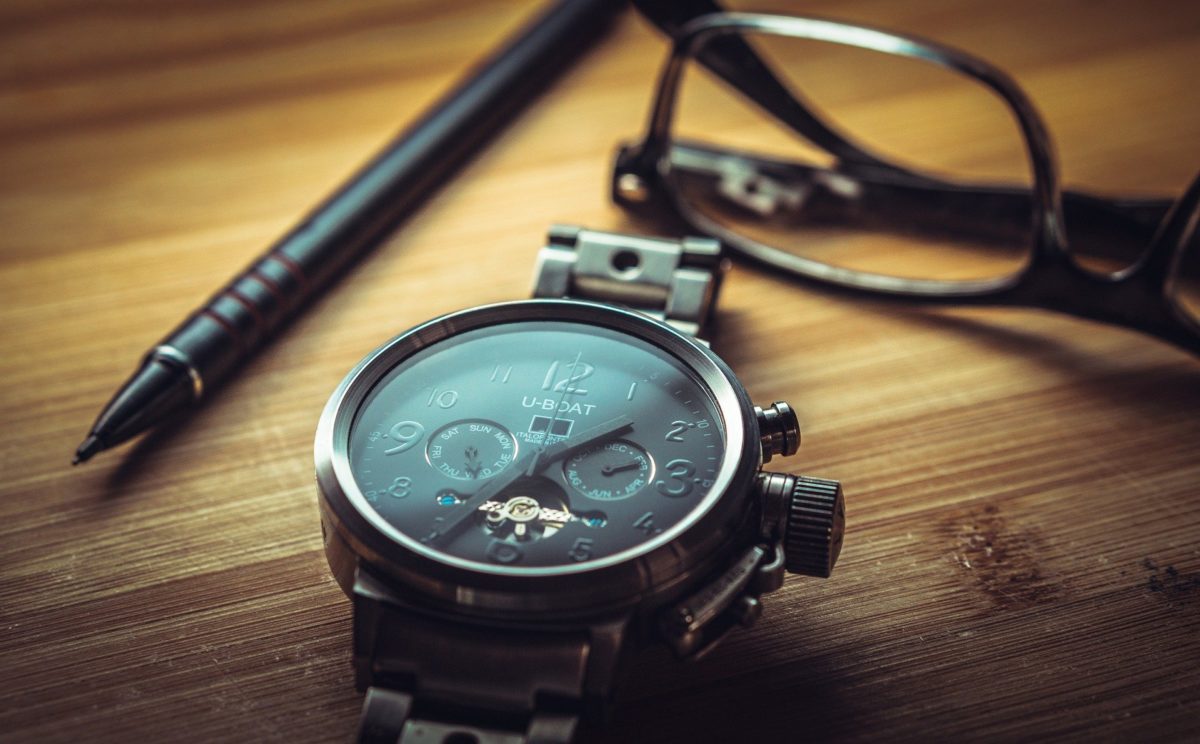 INJURY SETTLEMENT IS NO SHORT PROCESS. No two personal injury cases are alike. While there may be similarities, fact patterns, issues of liability, injuries, the parties (and who may represent the parties) differ, even if slightly.  For instance, let’s say there are two plaintiffs. They had nearly identical auto accidents. Both got rear-ended while stopped at the same stoplight, and in both, the other party was 100% at fault. The liability was clear.  The defendant’s vehicles in both cases were traveling 15 m.p.h.  Both plaintiffs, on the surface, suffered similar soft tissue injuries. However, one plaintiff was young and recovered quickly and only required a couple of doctor’s visits and a few weeks of physical therapy. The other was elderly and required months of PT and surgery.  The defendant in the first case had ACME insurance who was quick to offer a fair settlement out of court. The second defendant had ABC insurance refused to negotiate in good faith. The first case resolved in a few months and the plaintiff achieved a fair settlement. The second took more than two years and required a complaint, discovery, and ultimately a trial.  Both cases successfully resolved. On the surface, these cases were nearly identical. Slight differences in their circumstances impacted the trajectory of their respective cases.  Therefore, it is nearly impossible to give a precise prediction of how long injury settlement in a personal injury case may take. One certainty however, is an attorney who specializes in injury settlement can assist you to navigate this very complex process.

Here is a look at the life cycle of injury settlement in a personal injury case.

PHASE I of INJURY SETTLEMENT

Discovery is the exchange between parties to a case of legal information and known facts of a case. It allows both sides an equal opportunity to gather information to assess a case. All parties are required to participate in discovery, and it takes many forms, most notably in civil cases, interrogatories, requests for production of documents, and depositions.

When you are a party to an accident, and a lawyer represents you, your lawyer will both make and defend you against various motions.

An attempted settlement is an ongoing process and takes place from the minute you engage the services of a lawyer and can go right up to the days and hours before trial. Cases can even settle after a trial has begun and before it concludes. As mentioned, initially, there may be settlement talks with the insurance adjuster and simple cases with clear liability can settle without filing suit. Usually, once you file suit, during, and after the discovery process, your attorney will continuously negotiate with the attorney representing the defendant to try to achieve a settlement without a trial. In some cases, the parties may agree to alternative dispute resolution which may be either mediation or arbitration to reach an agreement and avoid the time and expense of a trial.

In some cases, alternative dispute resolution may be favorable to a trial and parties may agree to either mediation or arbitration

General Time Frame: This is an ongoing option but usually occurs after discovery but in advance of trial.

When a case goes to trial, decisions are made by the factfinder (which will be either a judge or jury) after testimony by witnesses and arguments by lawyers, or by the parties themselves, if a lawyer doesn’t represent them. Physical evidence, such as photographs or relevant documents, may also be entered as evidence.

After reviewing all the evidence and considering the arguments on both sides, the factfinder (jury or judge) reaches a verdict, which usually ends the proceedings at the trial court. (https://www.mass.gov/info-details/learn-about-the-court-trial-process)

Your attorney will take the time to prepare for the trial, including preparation of the case, conducting jury selection, preparing opening and closing arguments, preparing witness interviews, and preparing you for the rigors and realities of a trial.

General Time Frame: 1-4 days. Please note that trials can be longer, and the length of a trial largely depends on the complexity of your case and the legal issues in dispute.

If your case goes to trial, you are not guaranteed a favorable outcome, though your attorney will work their hardest to achieve one. When you win the verdict, the defendant will owe him or her the amount determined by the jury.

If the losing party finds something legally wrong or improper about an issued verdict, they may have the right to appeal the decision. An appeal is very different than the original trial. Arguments must be in writing, and parties cannot introduce witnesses or enter new evidence. The appellate court will look at the record and decide based on whether there were legal mistakes and whether those mistakes impacted the outcome of the case. Appeals are difficult to win, and there is a heavy burden on the party appealing to prove not just that there was a legal error, but that the error was so grave that it impacted the outcome of the trial. Your attorney will work with you to appeal if there is one to be made when the verdict at trial is not in your favor or defend against an appeal made by the opposing party.

When you receive a favorable judgment or your case settles before a judgment, typically, your attorney will collect the judgment. Sometimes it is in a lump sum, and other times it may be broken into payments. Typically, before payment can be received, any liens on the case must be satisfied. After any outstanding and legitimate liens resolve, you will receive from your attorney a check less 1/3 of settlement or judgment and expenses.

TOTAL TIME TO ACHIEVE INJURY SETTLEMENT AND RESOLVE A PERSONAL INJURY CLAIM CAN BE A SHORT AS A FEW WEEKS AND AS LONG AS A FEW YEARS DEPENDING UPON THE NATURE AND COMPLEXITIES OF YOUR CASE, AND YOUR ABILITY AND RESOLVE TO BE PATIENT.

If you reside in or were injured in Massachusetts, the attorneys at Tramontozzi Law Offices can help you to navigate this very complex process. Feel free to contact us at 781-665-0099.

The following is compliments of enjuris.com