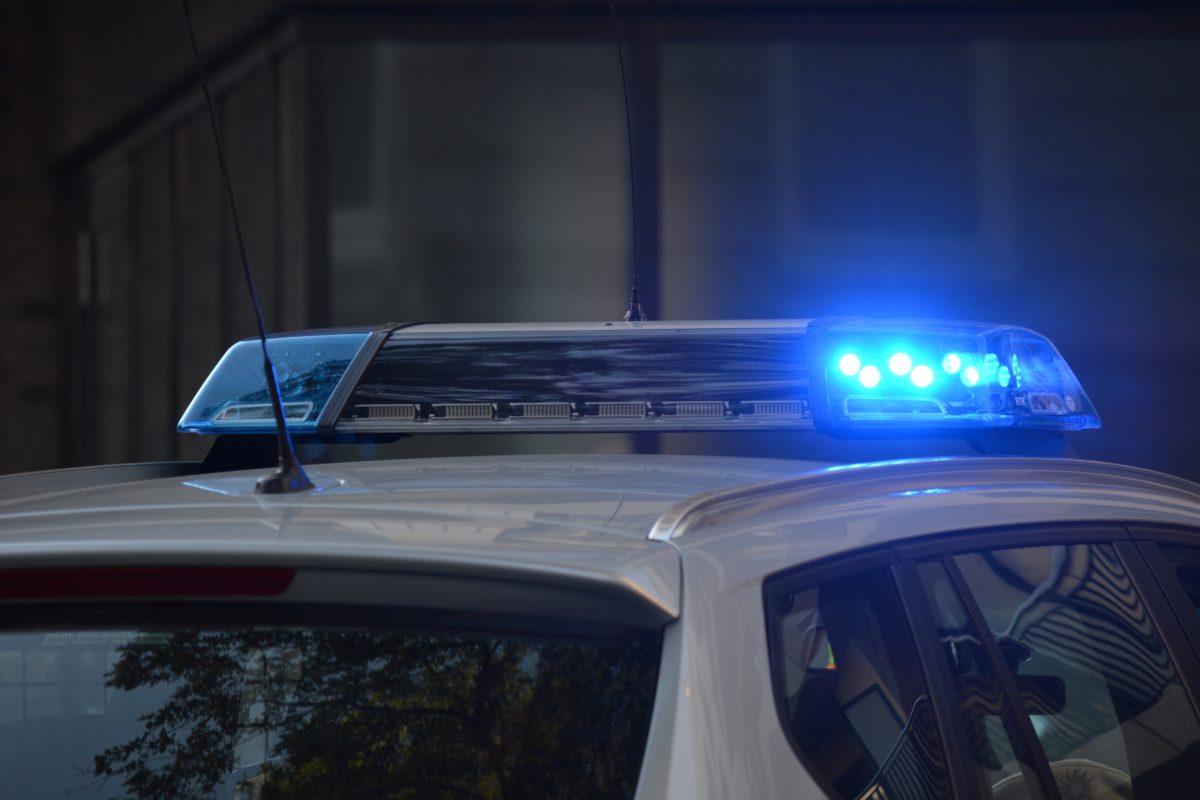 When you or someone you love  is arrested the impact is felt by far more than the person charged of a crime. There is a great deal of confusion about what to do and what is in their best interests.  The court system may be viewed as an unfamiliar adversary. As a former District Attorney  John Tramontozzi has a in depth knowledge of how these cases are handled through the court as well as a strong network of peers and members of law enforcement with whom he can consult regarding your unique situation.. Understanding  the MA criminal court process can be helpful. The following is a general overview of what happens and in what order.

When you are Arrested

When  arrested, you are normally searched at that time and read your Miranda Rights. It is important that you  resist the urge to explain yourself, especially if you believe there is validity to the charges. Once at the jail,  personnel will process you into the system taking a mug shot, fingerprints. Depending on the severity of the charges, you may be able toplace  bail at this time. At this time that you should call your attorney  or have someone you trust do so on your behalf.

An arraignment is a formal court hearing. You will be informed of the specific crime for which you are charged and you respond  this is called may entering a plea. If you do not have an attorney yet, then the court normally enters a plea of “not guilty” on your behalf. If you do have an attorney, he/she will discuss the legal ramifications of your plea and assist you with entering one.

Bail is typically discussed and/or reevaluated  at the arraignment . The judge determines whether you can be released and under what conditions. This is determined by the severity of the charges against you  and the likelihood that you will return for the rest of the proceedings.  You may be:

A pretrial conference is coordinated which  includes you, your attorney, and the prosecutor . Important court documentation is completed at this time. Additionally, details of the case and potential plea bargains may be discussed.  Your attorney can fully advise you and ensure that you understand the terms and ramifications of a plea bargain or the repercussion if you  you do not accept one. There are will be  additional hearings that take place before the trial. The jury selection will occur immediately before the trial begins generally the same day or if its is time consuming the day(s) before..In many cases, a plea bargain is worked out and accepted during this early stage of the criminal court process and before an actual trial.

The  trial can last from a few days or several weeks or months. It depends on the type of case, amount of evidence to be presented, and number of witnesses that are called. The defense and the   will  present their case via opening statements, presentation of evidence through witnesses, and closing arguments. This is a decision about whether you testify on your own  own behalf you must make with the counsel of your criminal attorney .  Upon completion of the trial, a verdict of either guilty or not guilty may be rendered by the members of the jury. In rare cases, if a verdict is not reached, a mistrial may be declared by the judge.

If you are found guilty of a crime, sentencing may take place immediately or at a separate hearing. For misdemeanor crimes or those with mandatory sentences, it is often issued right away. For crimes where the judge has a range of options for sentencing, it may take place at a later time. Victim impact statements and other factors may influence the judge’s final decision on sentencing.

Depending on the crime and what took place at the trial, it may be possible to appeal the verdict and sentence. An experienced MA criminal lawyer can advise you on your options and answer your questions. John Tramontozzi at Tramontozzi Law Offices has extensive experience in criminal law understands the Massachusetts criminal court process and will work to protect your rights. Contact us today at 781-665-0099 for a consultation on your criminal case.